The Te Huauri o Te Kawa Wetland, formally known as the By de Ley Wetland, is an area near the mouth of the Kaituna river which is being managed to improve the spawning of whitebait species.

Originally named the Kaituna Borrow Pits, work was first carried out there in the 1950’s, excavating several pools as part of stop-bank creation on the Kaituna River Drainage Scheme.

The area was identified as an inanga spawning ground in 1990, despite the fact that it was infested with weeds, and grazed by dairy cows.

The Maketu Taiapure Trust took over management of the project in 2002 and extensive work has since taken place, with the area being expanded, new ponds added, and large scale planting of native species.

The project is a high priority biodiversity site, and surveys carried out there have shown that it provides vital spawning habitat for the at risk inanga, as well as several other fish species.

Originally managed by Peter Ellery, and now by MOWS work team leader Laura Rae, work in the wetland is supported by Western Bay of Plenty District Council as well as volunteers from The Maketu Taiapure Trust and MOWS. The area requires a high level of maintenance with regular weed spraying, pest control, and planting.

It also provides an educational opportunity, with local schools often visiting to gain a better understanding of the importance of protecting inanga spawning habitat.

Inanga are the smallest and most common of the five whitebait species, the others being banded kokopu, koaro, shortjaw kokopu, and giant kokopu. Their decline in numbers is thought to be due to several reasons, with one of the most important being a reduction in suitable spawning areas of swamps and wetlands due to drainage.

Inanga spawn in the vegetation of stream and river banks during spring high tides. The eggs then stay above the high tide mark until the next spring tide when they are hatch and are washed out to sea. They return and use the same spawning sites year after year, making it even more important to continue to protect areas such as the By de Ley Wetland.

Inanga are also under pressure from predation, flood protection works, and barriers such as weirs and culverts which can affect their migration. 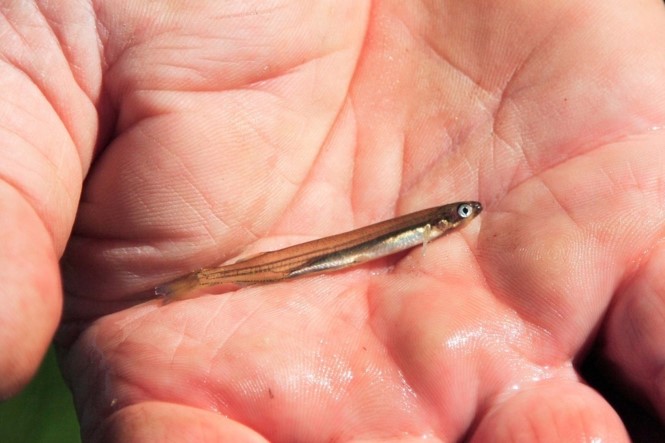 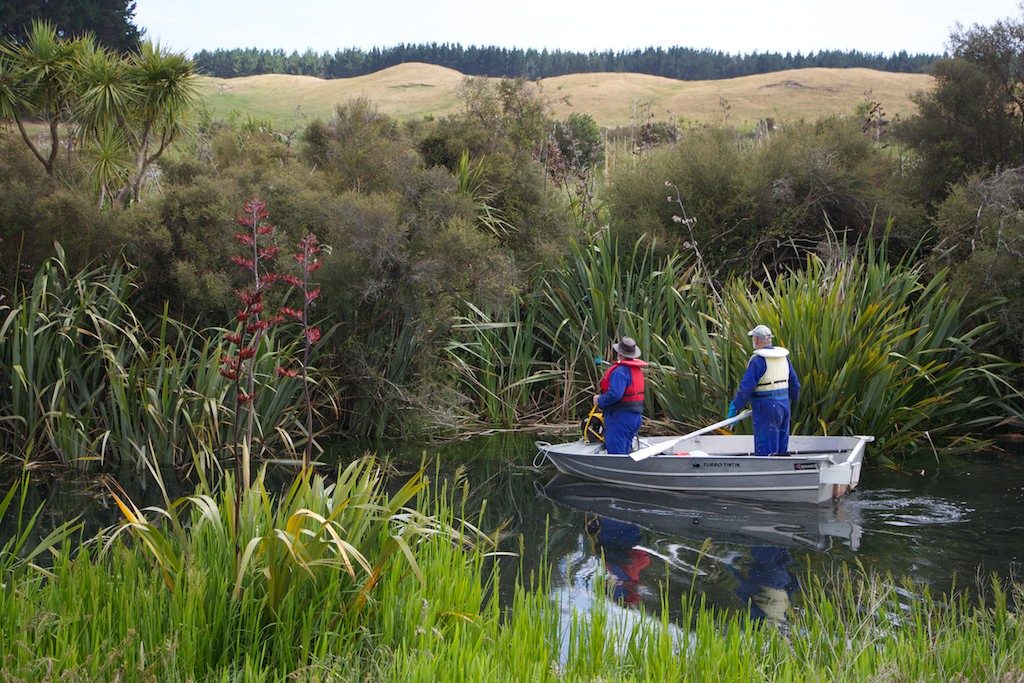 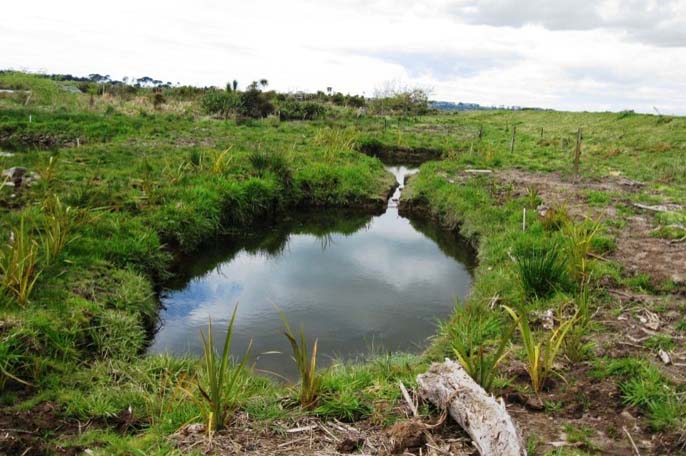 Restoration of Inanga Rearing Habitat in the Kaituna River Margin